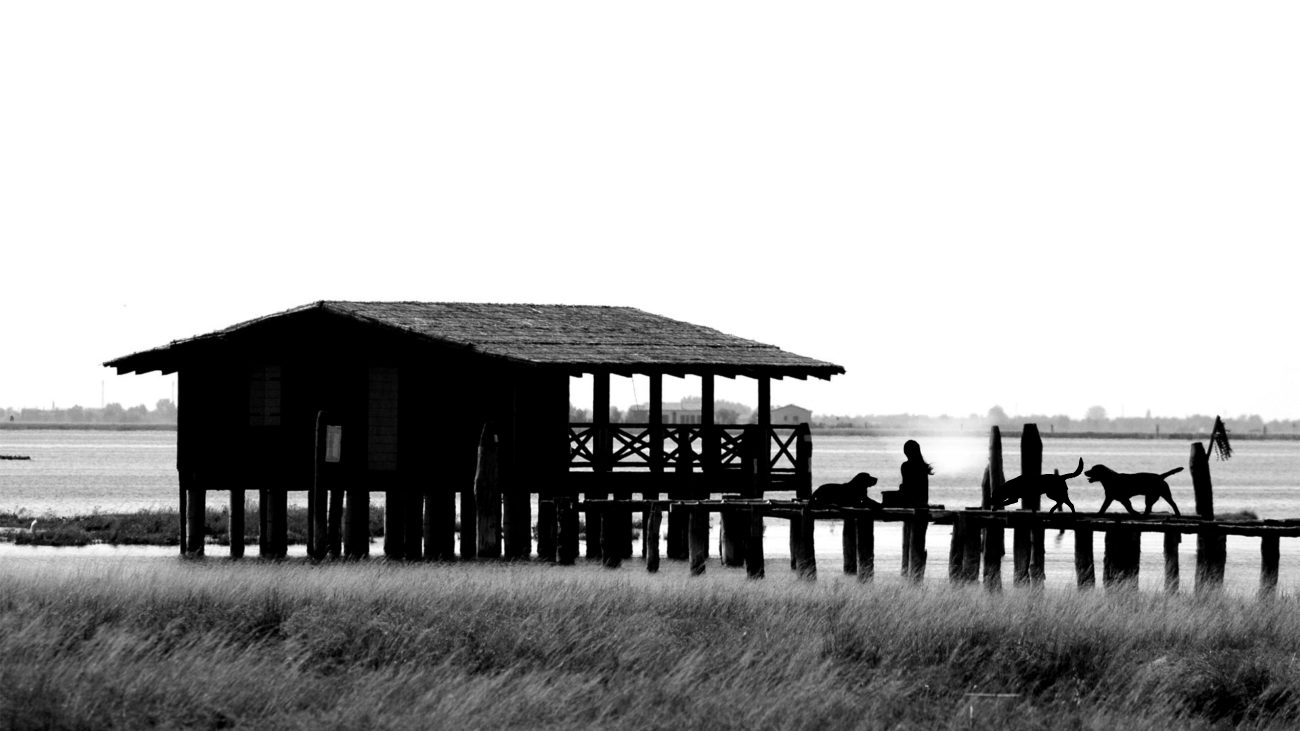 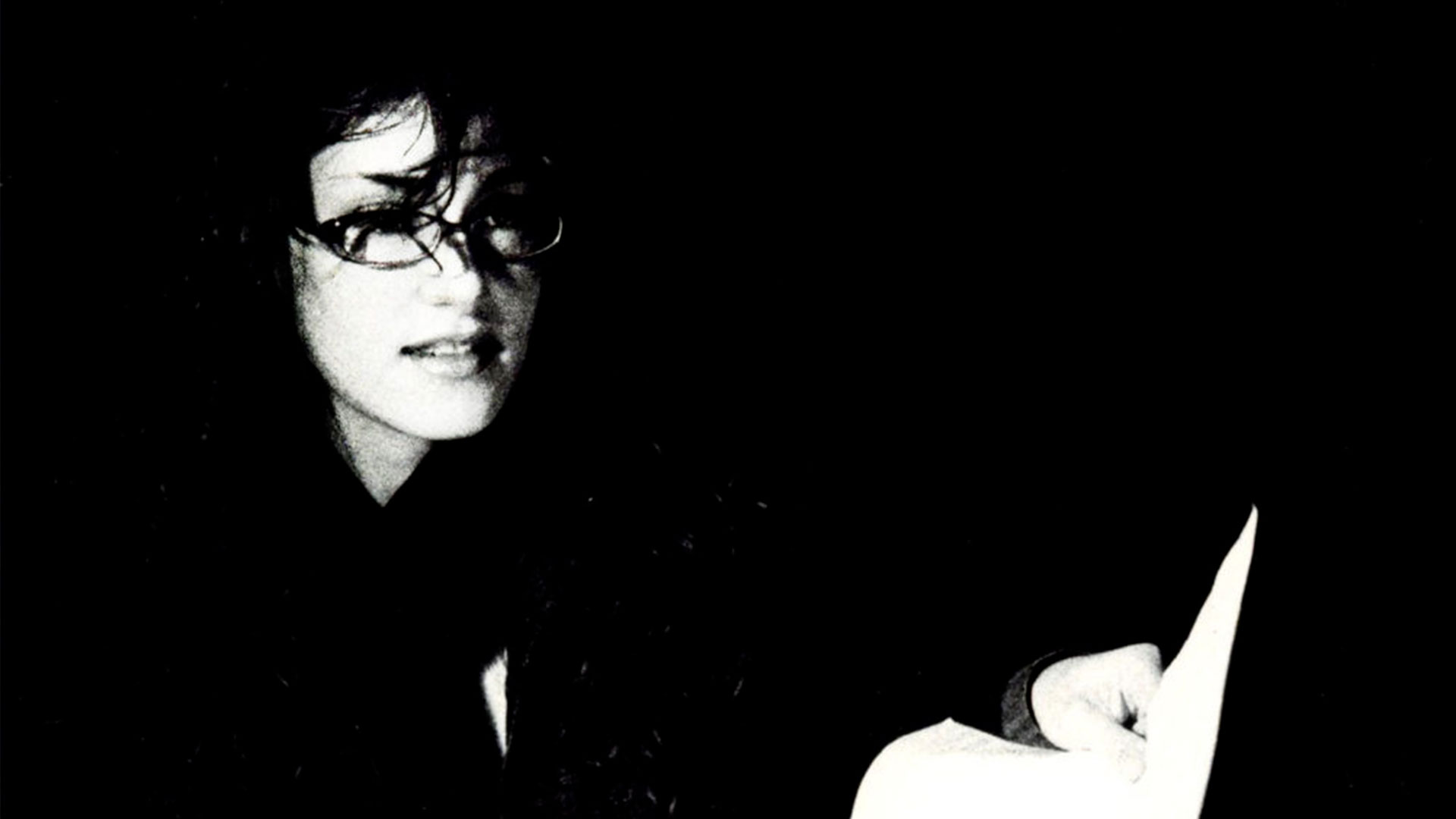 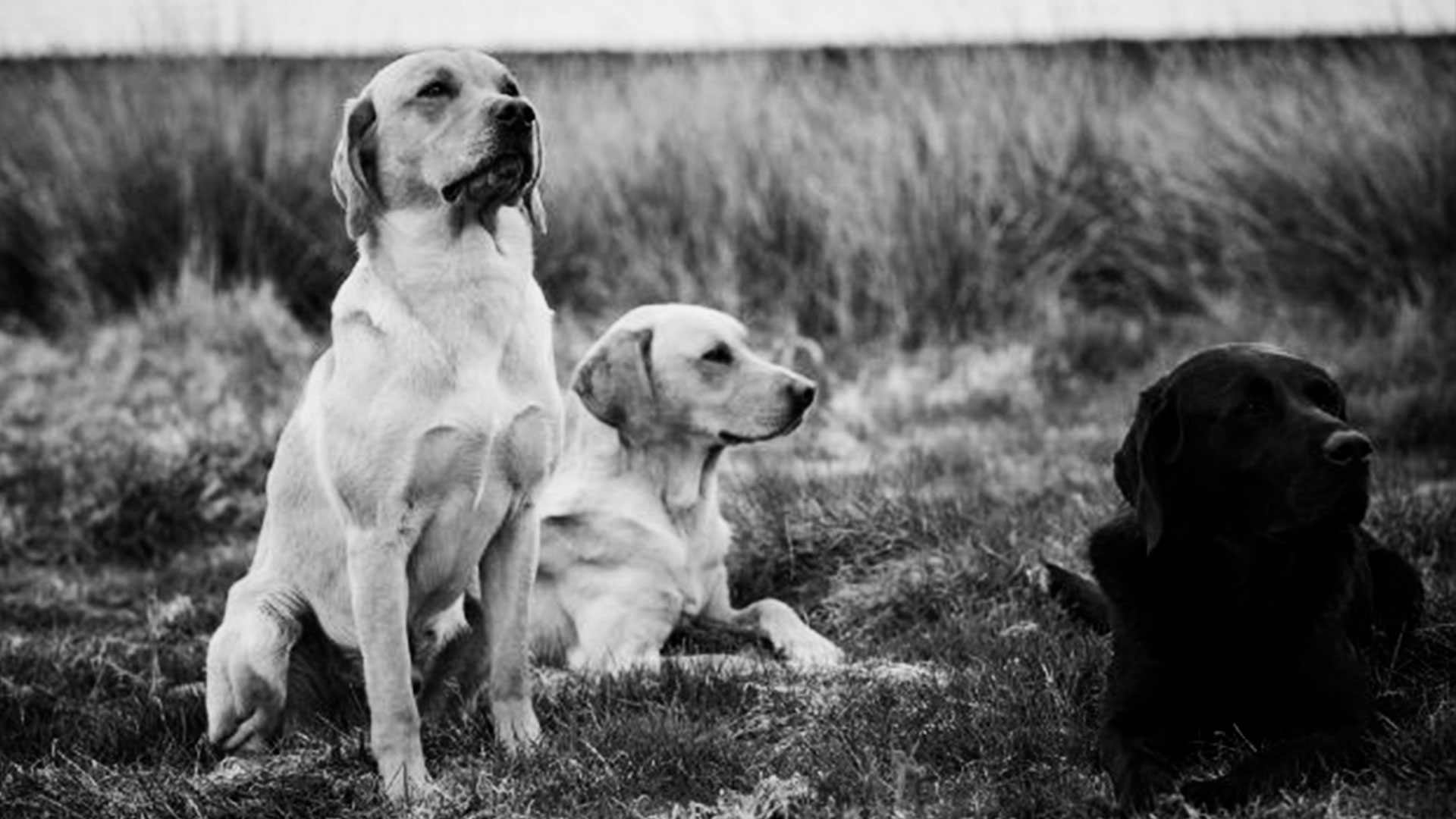 Set design is the spatial processing of an Idea.
The World in which we live in is our Theatre, and everything that surrounds us is the set that we ourselves can create, transform or simply gaze upon.

After successful completion of her High School Diploma in Scientific Studies, Paola pursued a degree in “Set Design” and graduated in 1997 with highest honours from the Venice Academy of Fine Arts with her thesis “Wozzeck by Alban Berg and German Expressionism in Cinema”. She continued her studies and specialized in Virtual Achitecture and 3D Modeling, and later worked in America and in Europe designing sets for opera, theatre, museums and Interior Design.

Furthermore, she is working as a 3D Digital Modeling and Virtual Architecture professor at the European Institute of Design IED in Venice and at the University of Architecture IUAV in Venice in both the Industrial and Multimedia Design programme and the Interior Design course.

A key turning point for her career as an artist came about through contact with nature, joining digital and traditional three-dimensional techniques with new forms of contemporary expressions of art. Art review by Mr. Vittorio Marzotto, Private Art Collection Mr. Giovanni Cilenti.

“One must have the utmost respect for matter. It is the starting point. It dictates the work. It imposes it.” J. Miró, Material’s Strength.